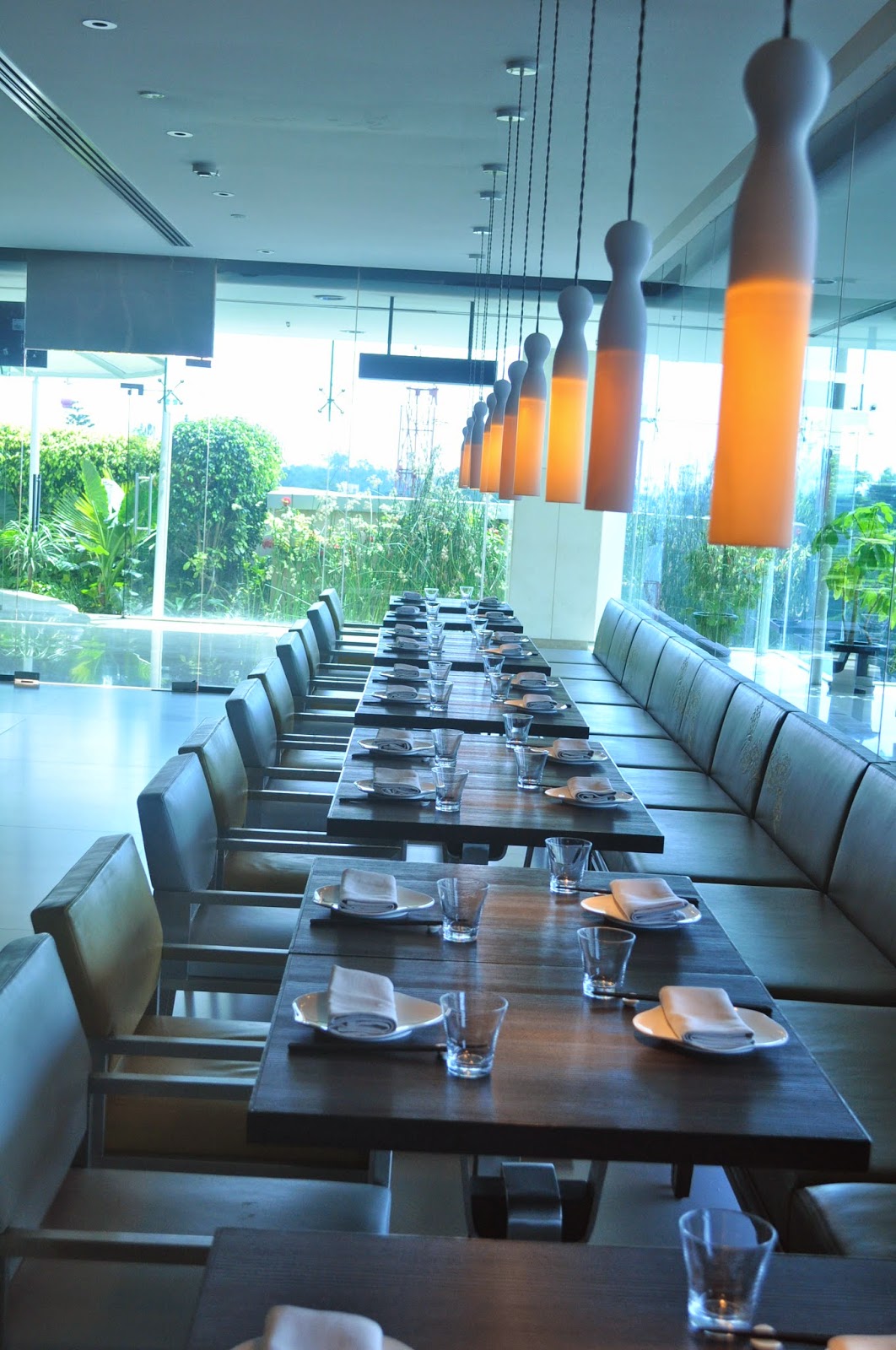 In commemoration of this important event in China, Yauatcha Bengaluru offers a special and delectable "Double Ten" four-course menu.  I was invited to review the 'Double Ten' four-course menu.
The name, ‘Yauatcha’ has no literal meaning, but is made up of three words: Yau is the surname of the founder Alan Yau. At Cha means tea. In colloquial Chinese, to have tea is to ‘yum cha’, but the phrase implies ‘going out for dim sum’ and this has more social significance than merely having a drink. In English vernacular, the phrase ‘atcha’ is a stylization of ‘at you’, implying a playful and calm attitude. 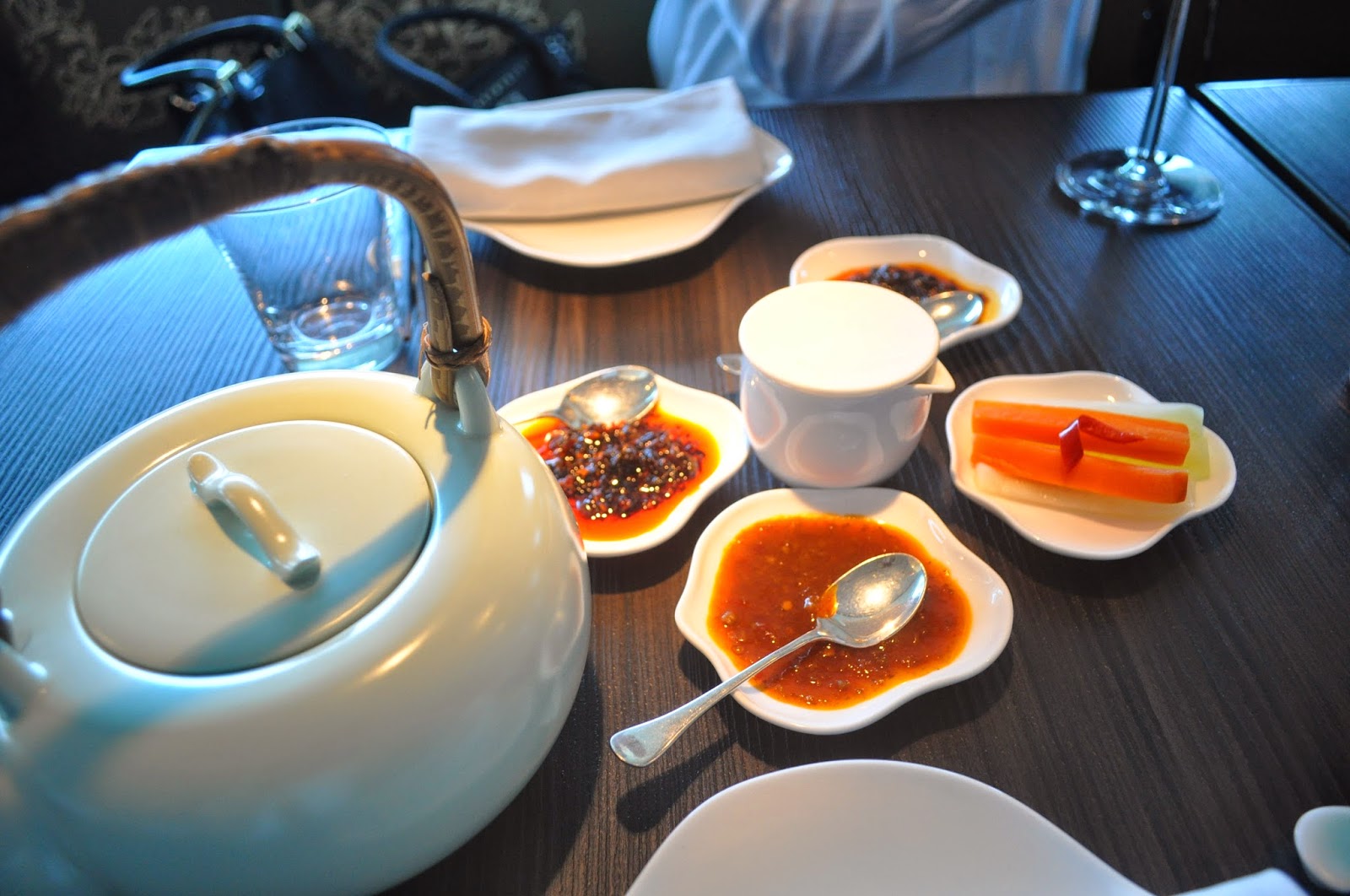 Yauatcha’s menu offering, served throughout the day, is a Dim Sum dominant cuisine. Traditionally, there are about ten Dim Sum dishes that form the generic definition of what Dim Sum is all about.
Apart from Dim Sum, there are anumber of wok items which serve as complementary dishes to the Dim Sum menu; these include stir-fry noodles, Chinese vegetables, and stir-fry ‘small eats’. With the rising culture of vegetarianism around the world, Yauatcha has also crafted an extensive selection of vegetarian items on its menu starting in India.
I was very happy hearing this Vegetarian concept and great care was taken while designing my menu which was very impressive. 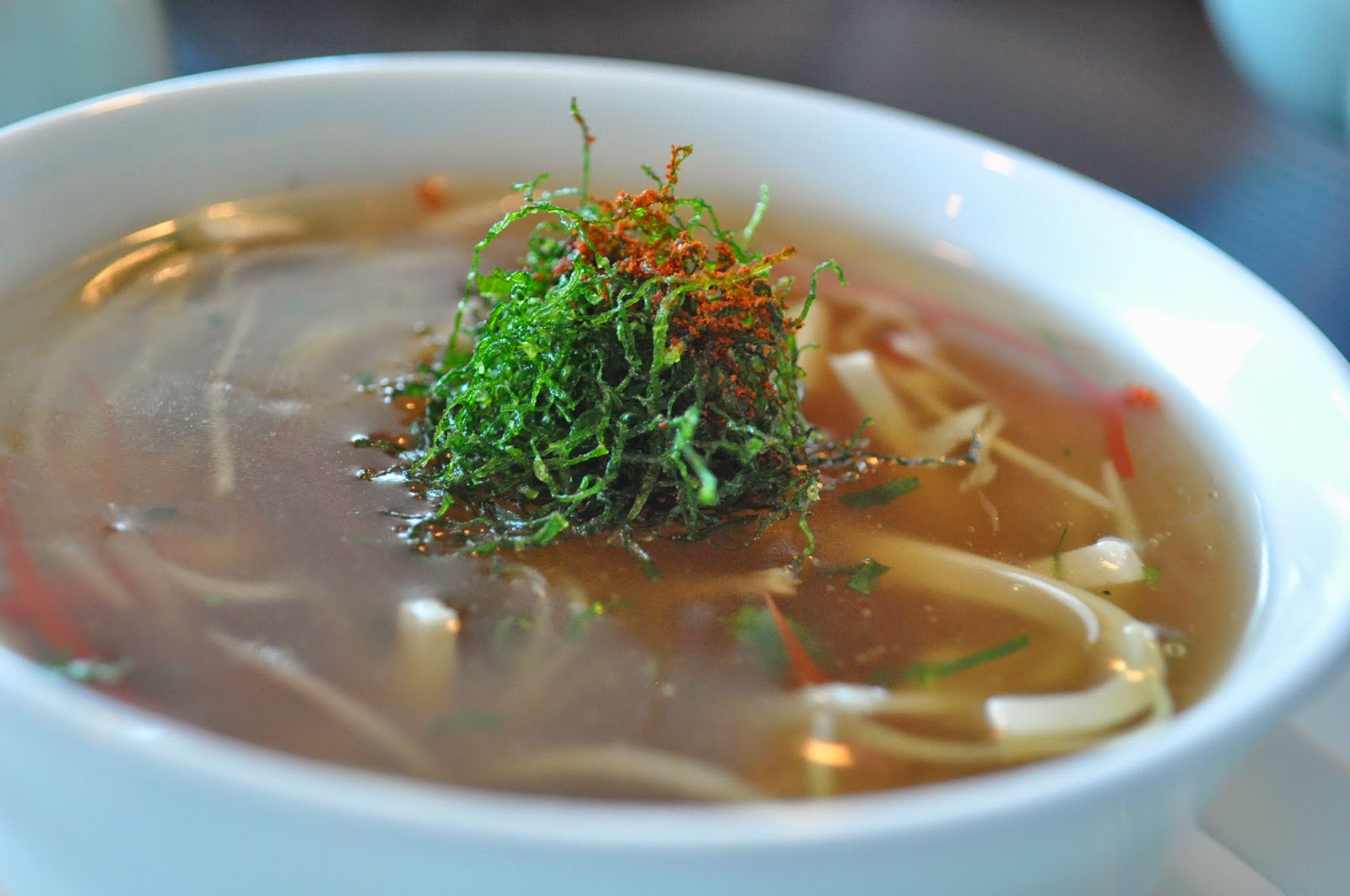 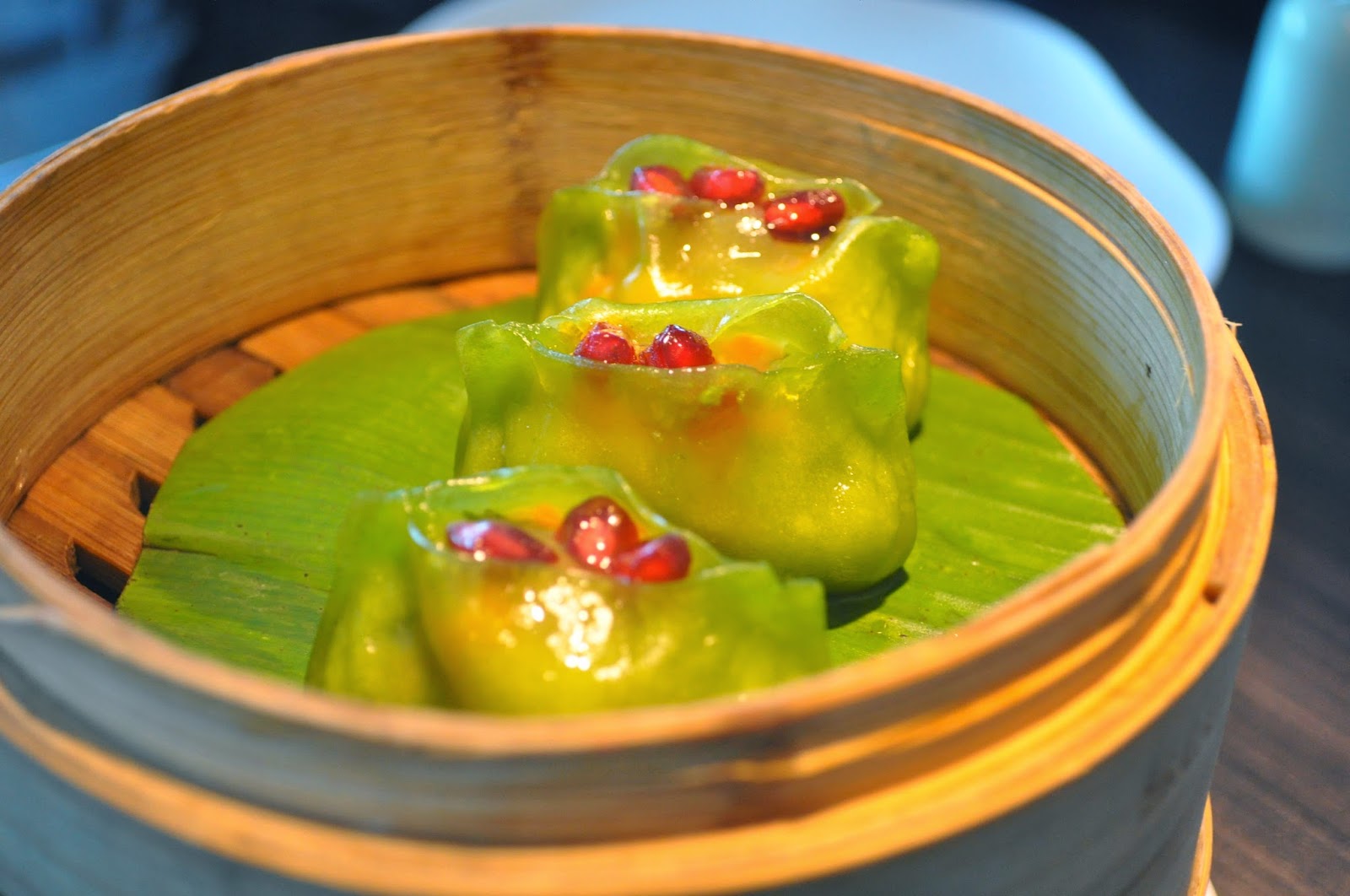 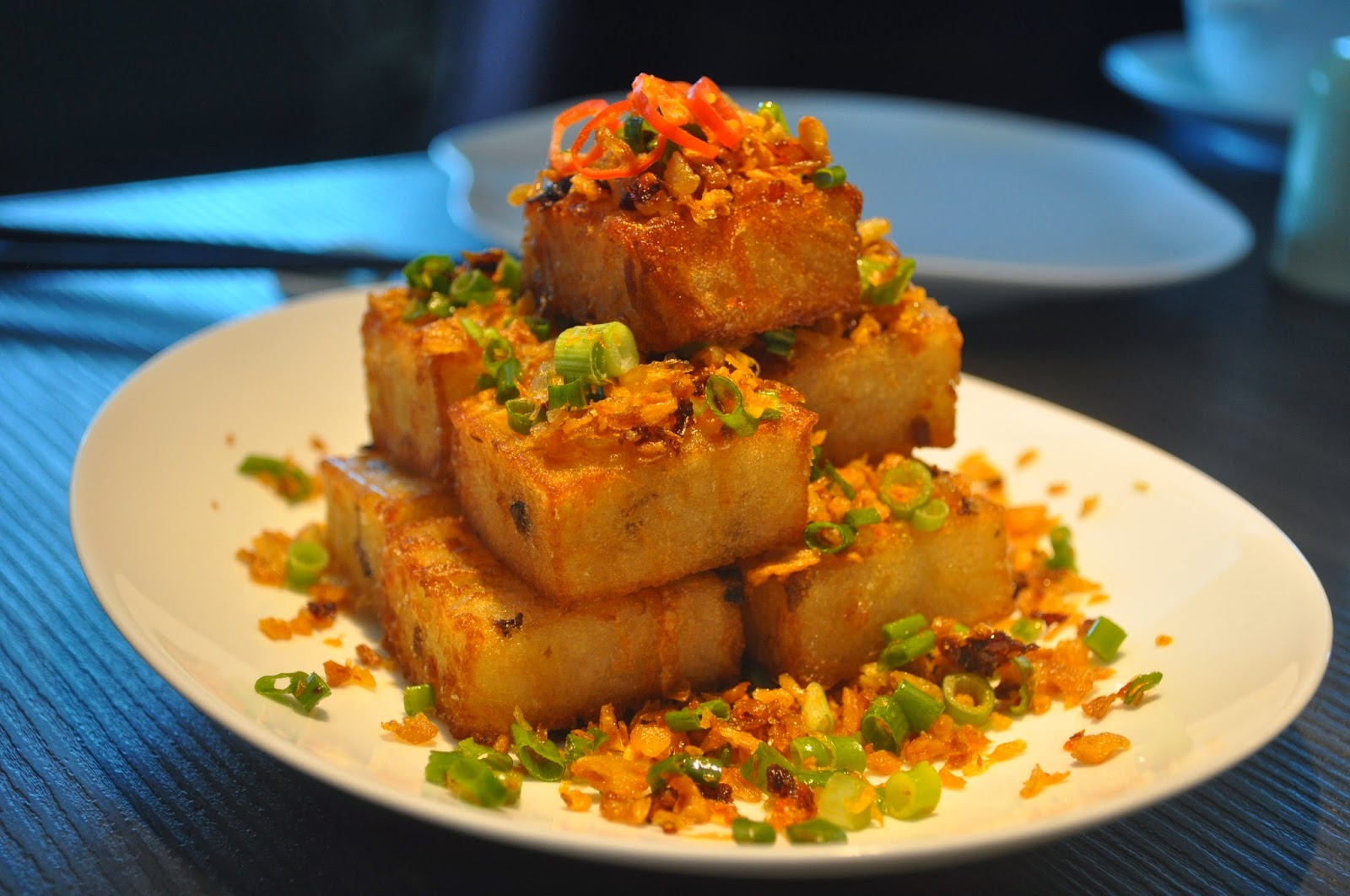 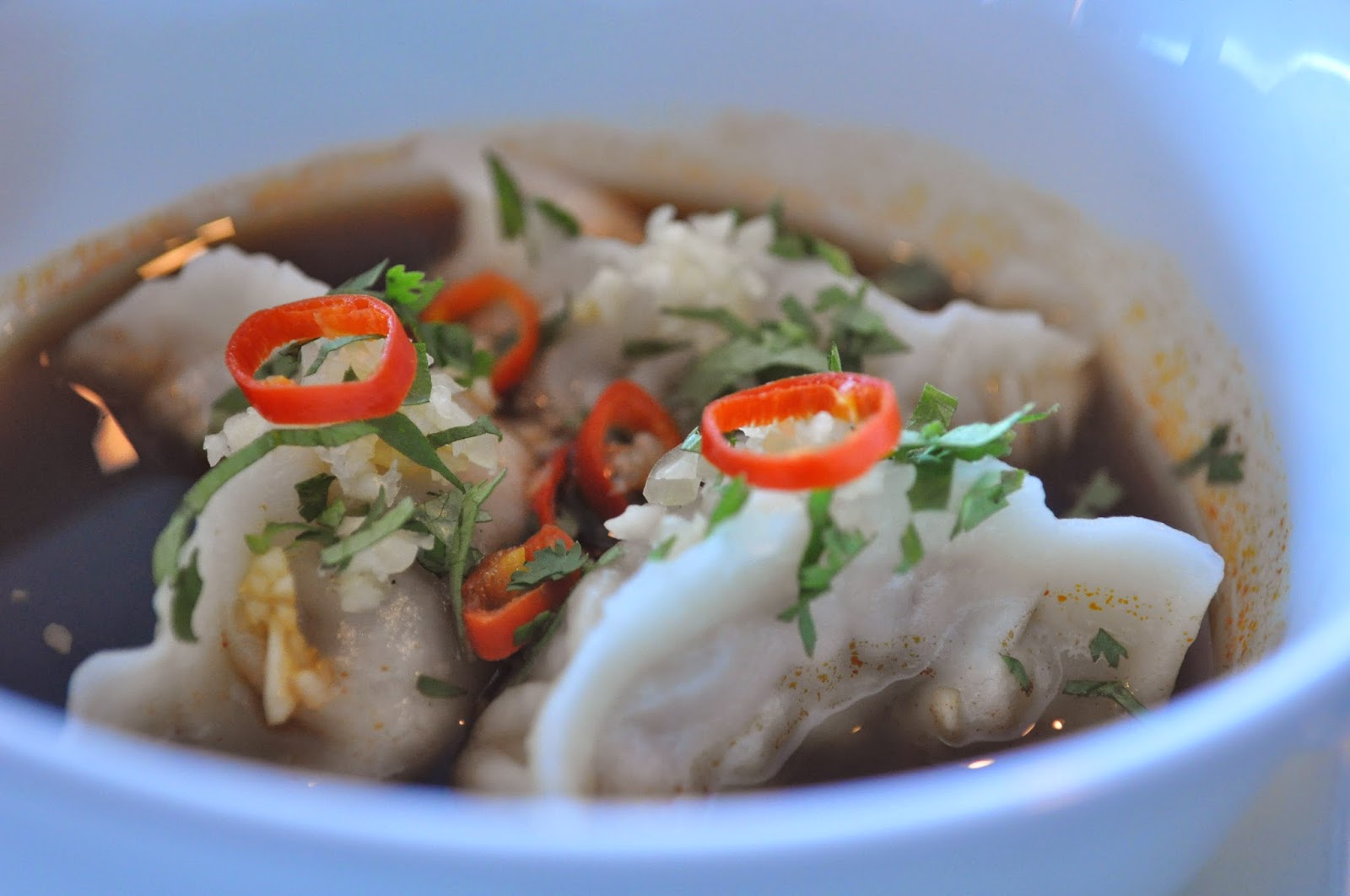 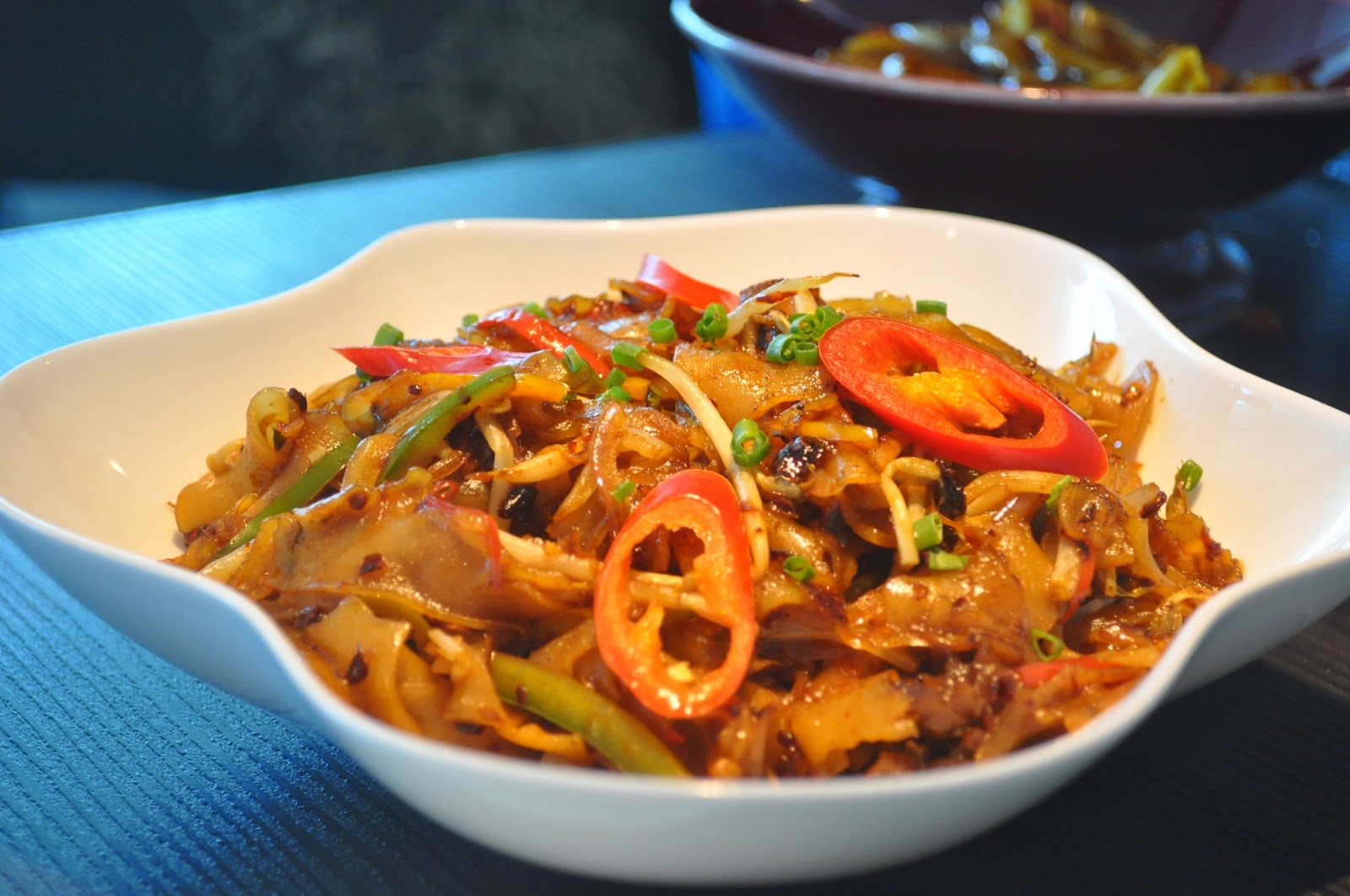 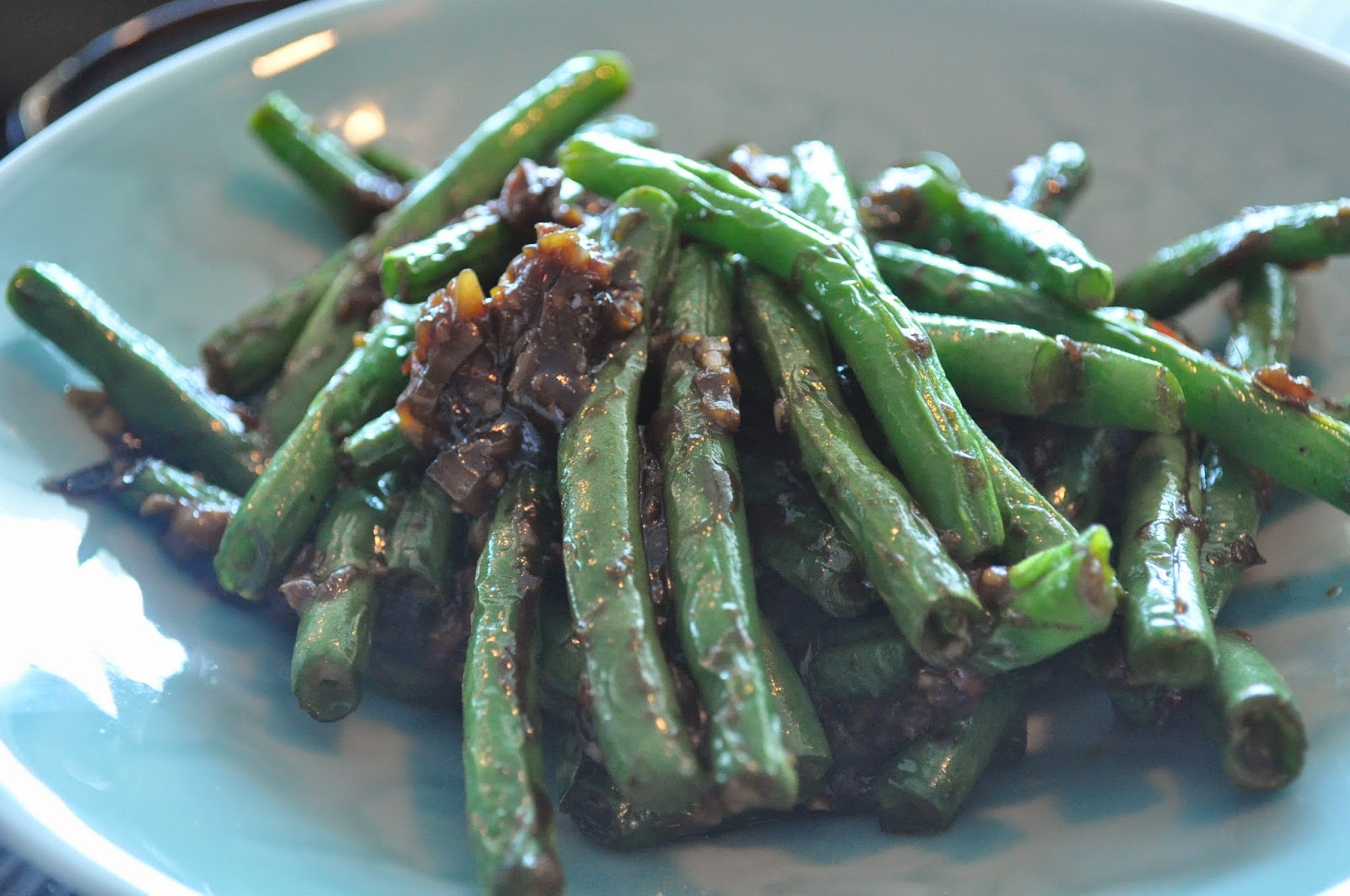 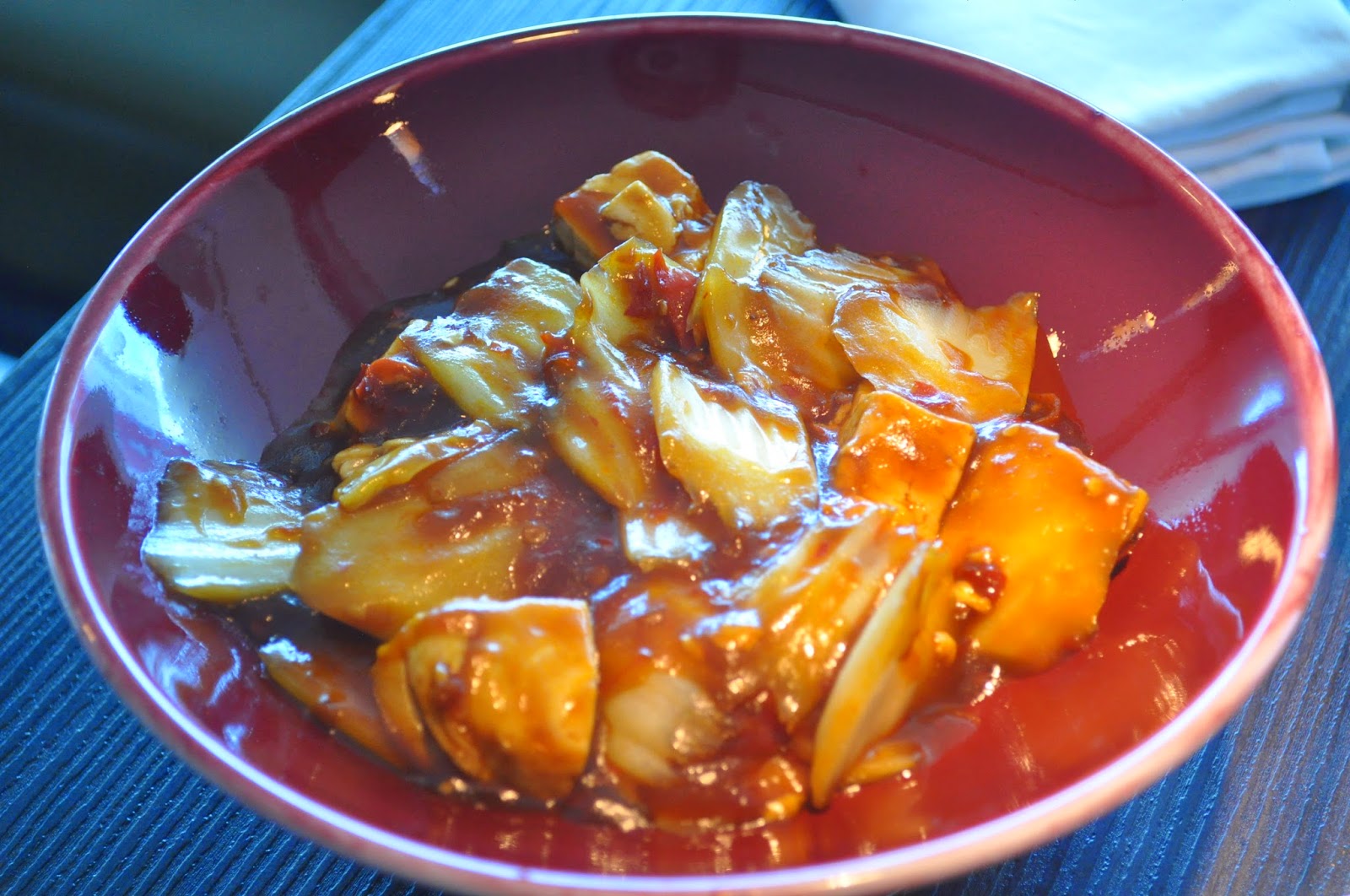 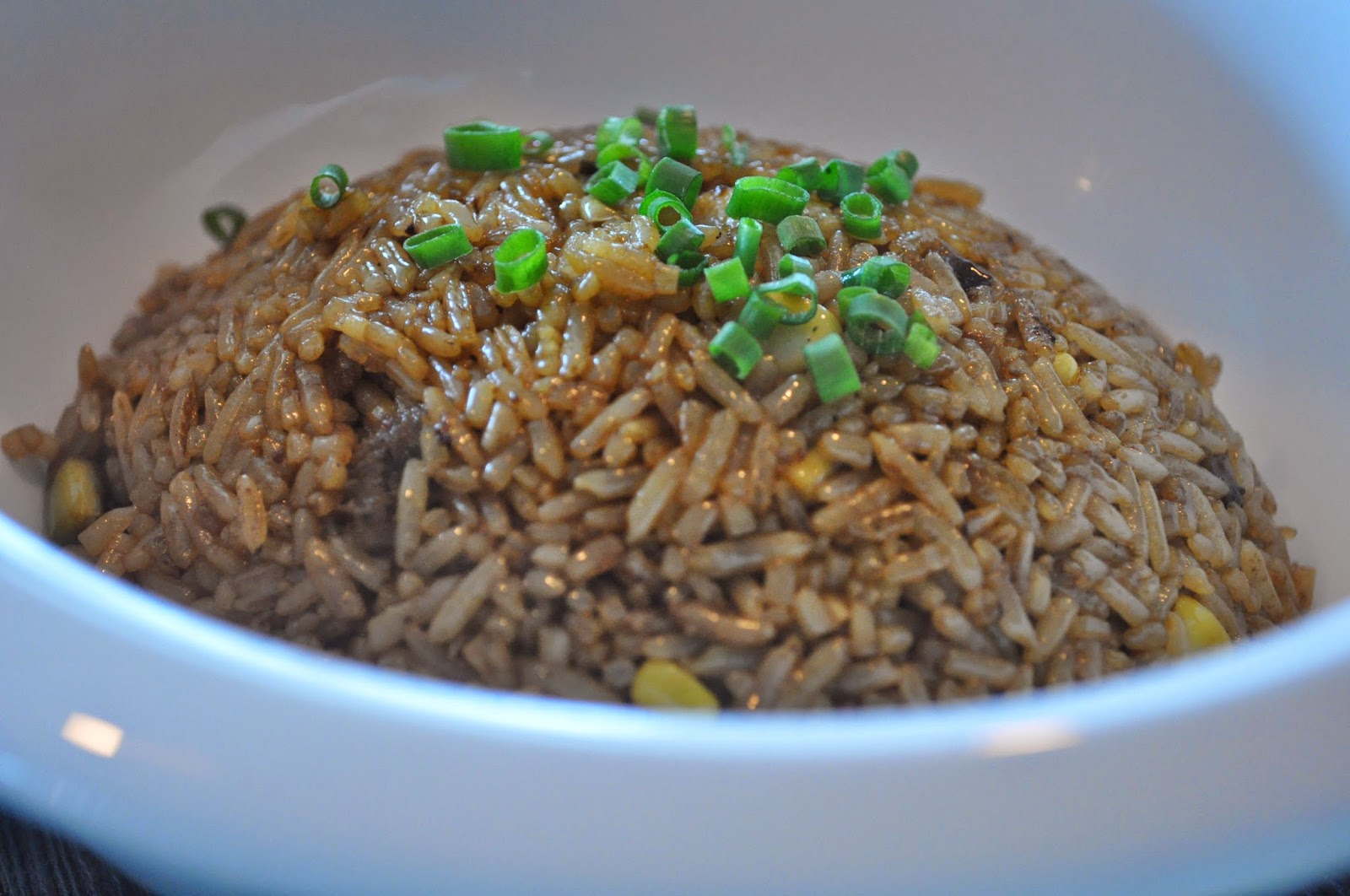 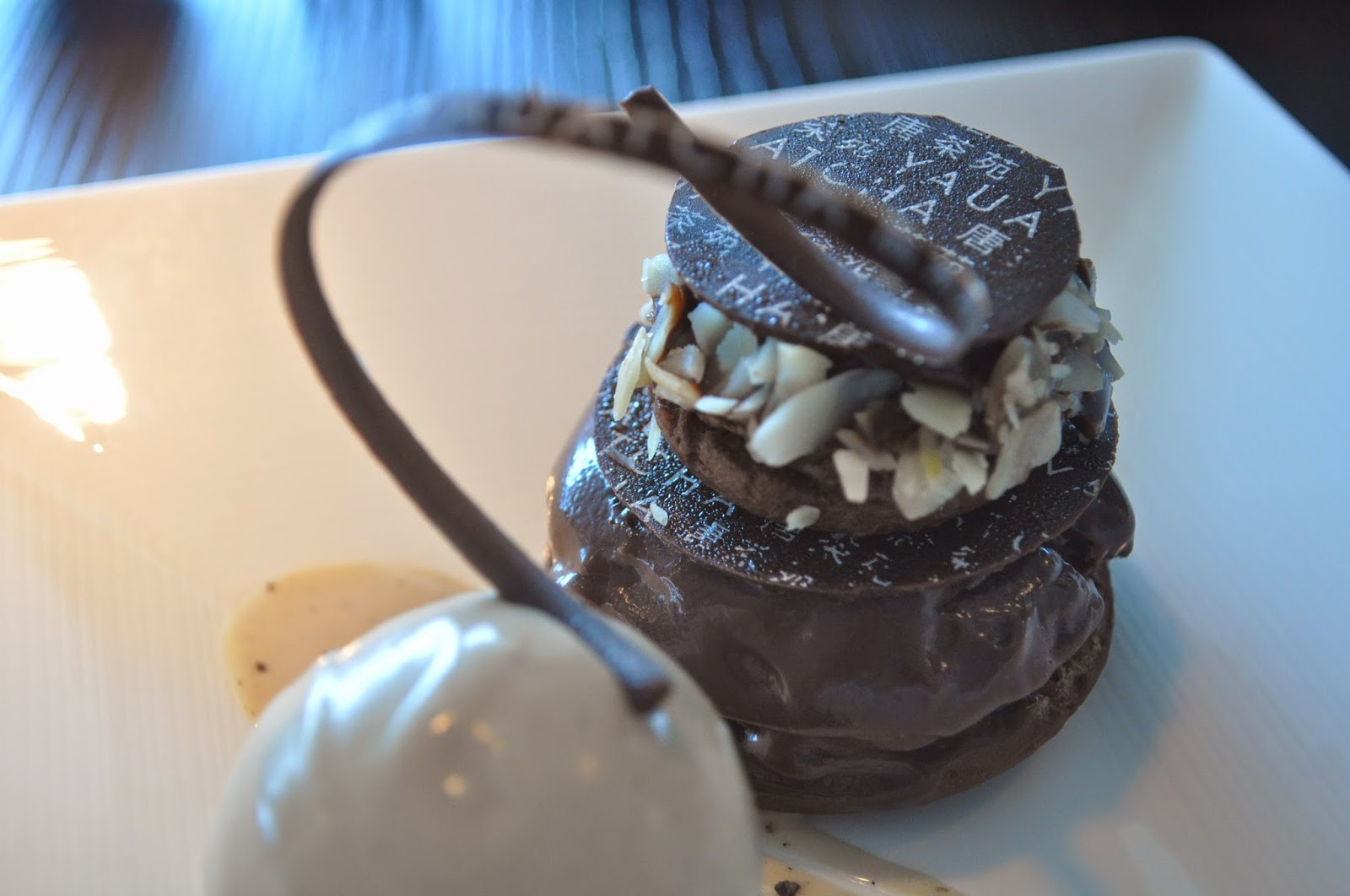 Yauatcha has an extremely high focus on its selection of teas. You can order from a vast selection of teas which will be brewed and perfectly blended at the infusion bar.The extensive tea menu at has also been carefully selected to ensure guests have a selection of only the finest green, blue and white teas. Don’t be surprised to see over 15 varieties of bespoke labels of tea. 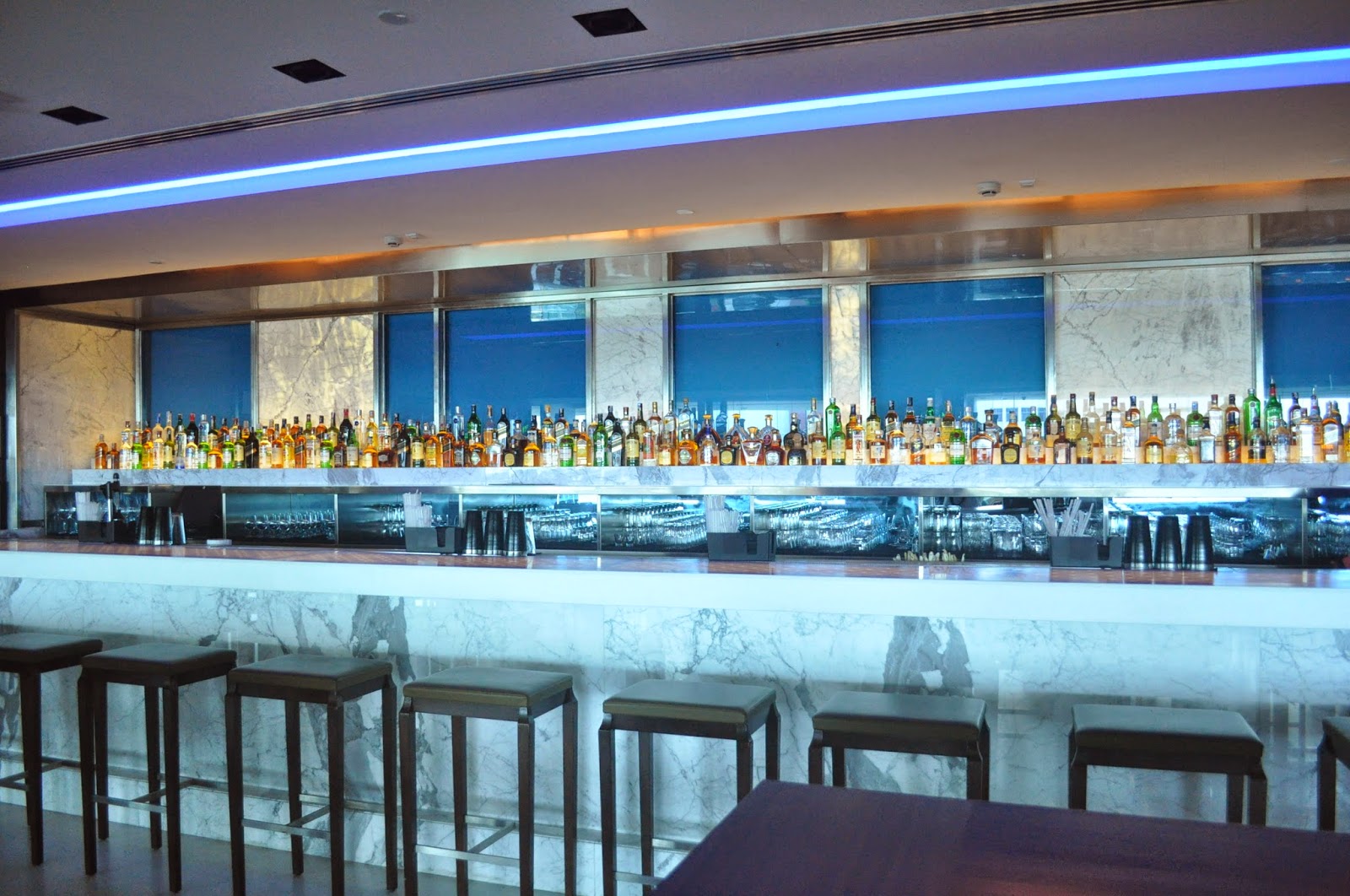 A Michelin-starred restaurant from London, Yauatcha is now present in Bengaluru. Yauatcha is a dim sum tea house which started its first Indian operation in Mumbai in December 2011. Opening its doors to its guests last 16th September 2013, Yauatcha Bengaluru aims to delight food connoisseurs and aficionados of the city with its authentic international dining experience. Yauatcha is located at the bustling heart of the city at #1 MG Road Mall, MG Road, Bengaluru.

The symbol + means 10 in Chinese, and ++ is the symbol of the Double Ten Day, which is celebrated in China, Hong Kong, Taiwan and China towns all over the world on the 10th of October. It is the anniversary of the Wuchang Uprising , a revolt that led to the collapse of the Qing Dynasty in China, thus ending more than 2,000 years of imperial dynastic rule and ushering in the Republican Era (1911-1949).

In commemoration of this important event in China, Yauatcha Bengaluru offers a special and delectable "Double Ten" four-course menu priced at Rs 1010 (plus taxes), available from 6th to 10th of October. Veg and non-veg options are available.

My Special thanks to Ema Trinidad
Posted by Sharmi at 12:52 PM

Awesome photography, Sharmi! Makes we want to go back there so soon to have this food again. Thanks for posting.