In Festive October, UK’S Curry King To Delight Bangalore with 14 scintillating marinades from Around The World!

About Barbeque Nation:
Barbeque Nation is one of the most successful casual dining restaurant chains in India. With more than 38 outlets across the nation, it offers a happy blend of American, Mediterranean, Oriental and Indian cuisines in both vegetarian and non-vegetarian choices.

Patrick Lawrence Chapman, who amongst other numerous titles, has been called 'The Ambassador of Indian Food' and the 'Curry Leader' by renowned food reviewers in Britain, has also been credited by Daily Mail for ‘Baltifying Britain’ for his bestseller cookbook – the first among 36 recipe books penned down by him with cumulative sales topping 1.5 million copies. Pat was a regular guest chef on the QE2, the leading luxury liner, for many seasons, and the Hilton and the Taj. Such is his understanding of the nuances of spices that he has been called upon by the Government of India in Kerala, to lecture on spices! 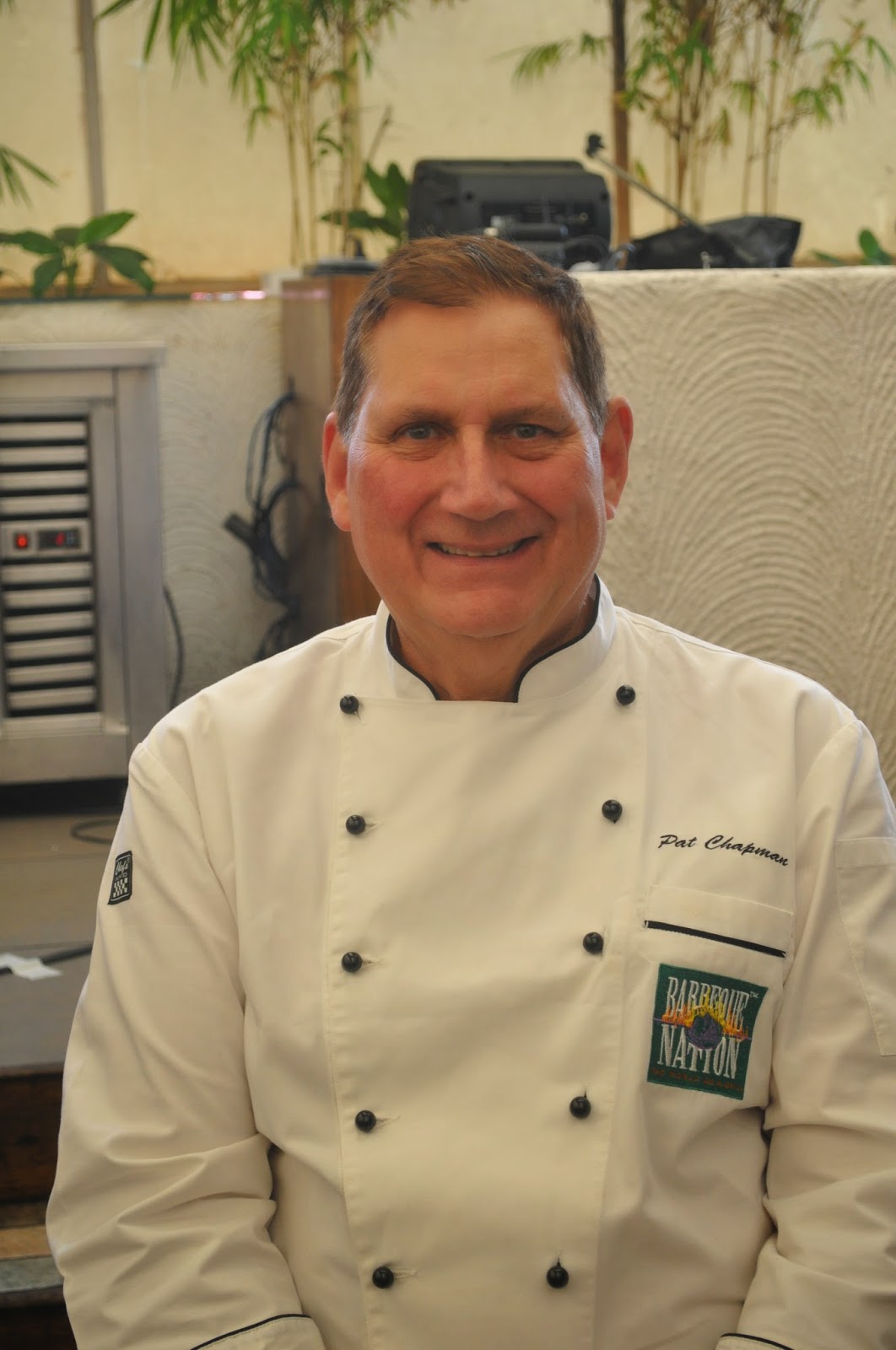 Barbeque Nation, one of the most successful casual dining restaurant chains in India, will partner with UK’s Curry King Pat Chapman for a whole new Barbeque experience during Festive October across the country. Pat Chapman’s effervescent 14 new marinades will get introduced across the country and mark the entry of a completely new genre of barbequed food.

The chef had stirred up some interesting marinades from which I liked the Arabian Marinade which had sesame seeds, Tahini etc and broccoli was used for grilling! 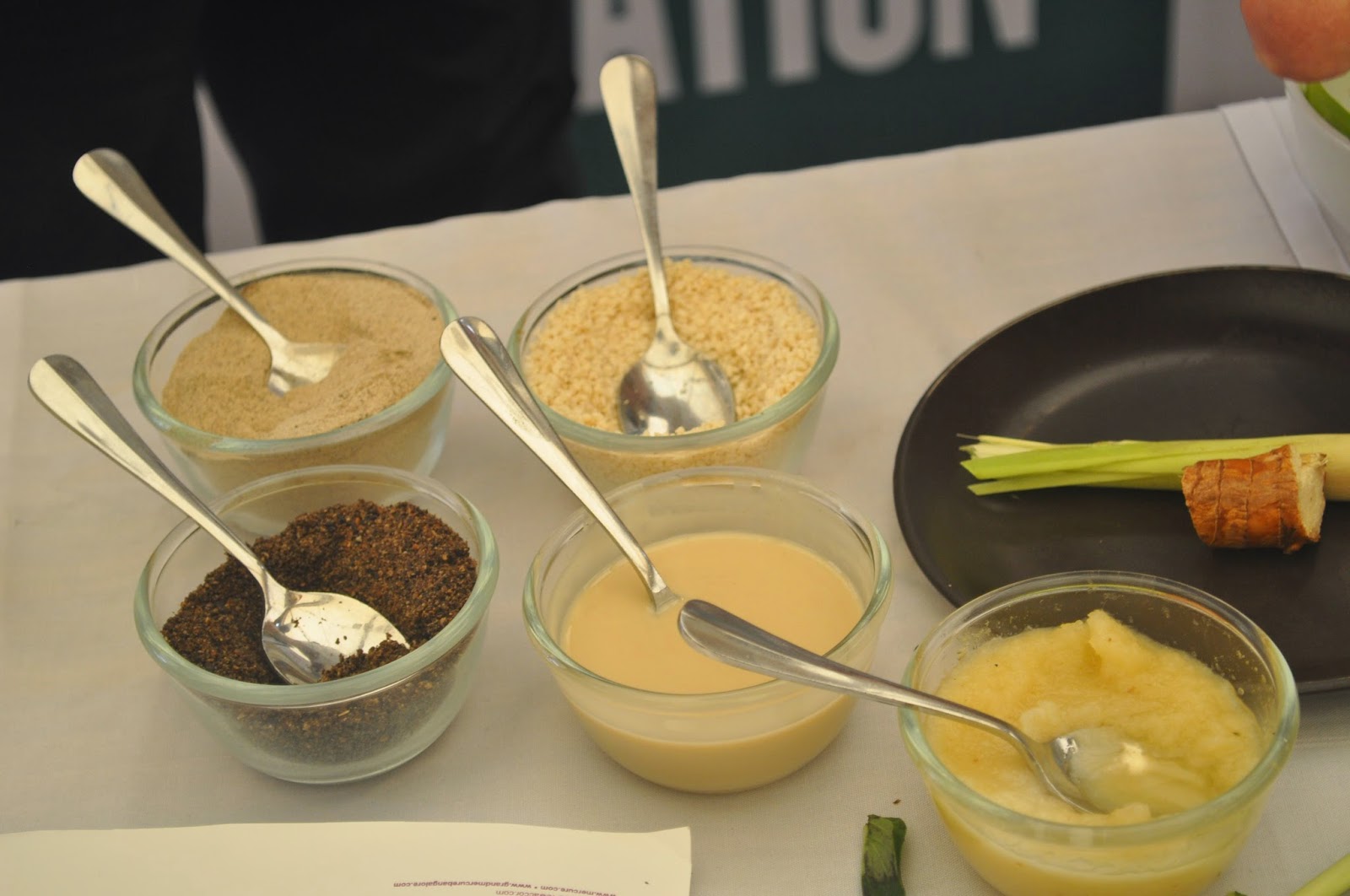 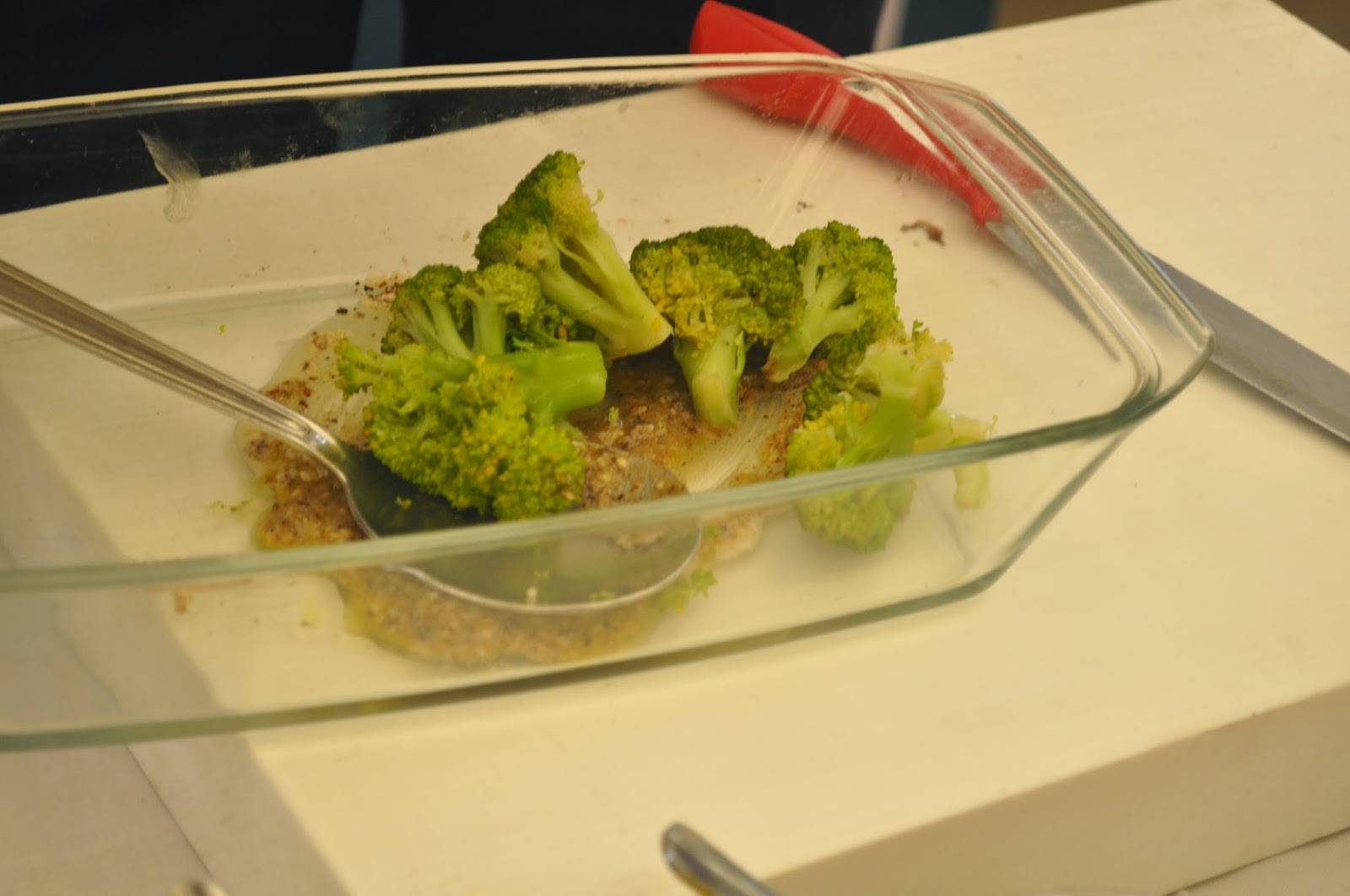 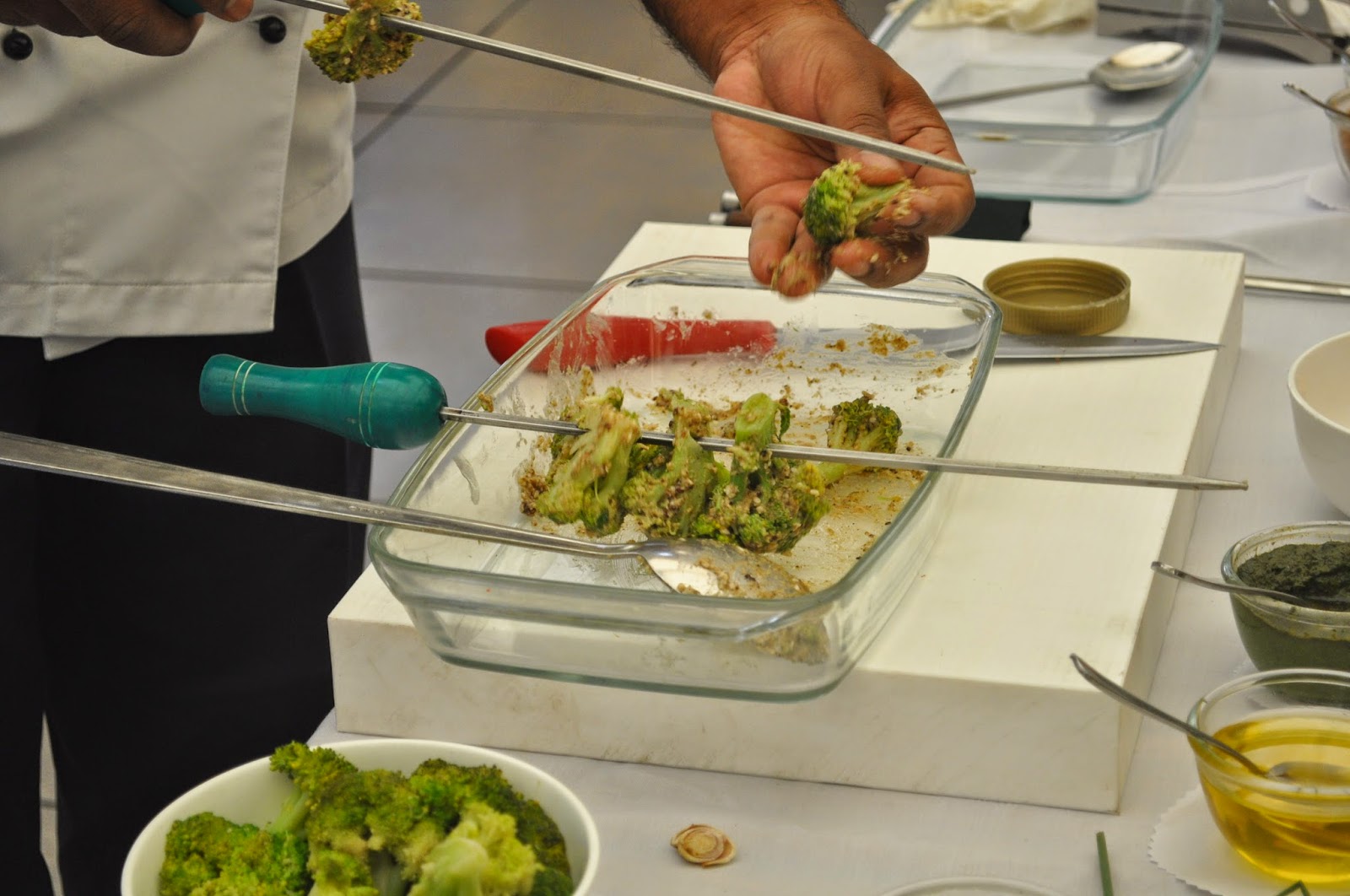 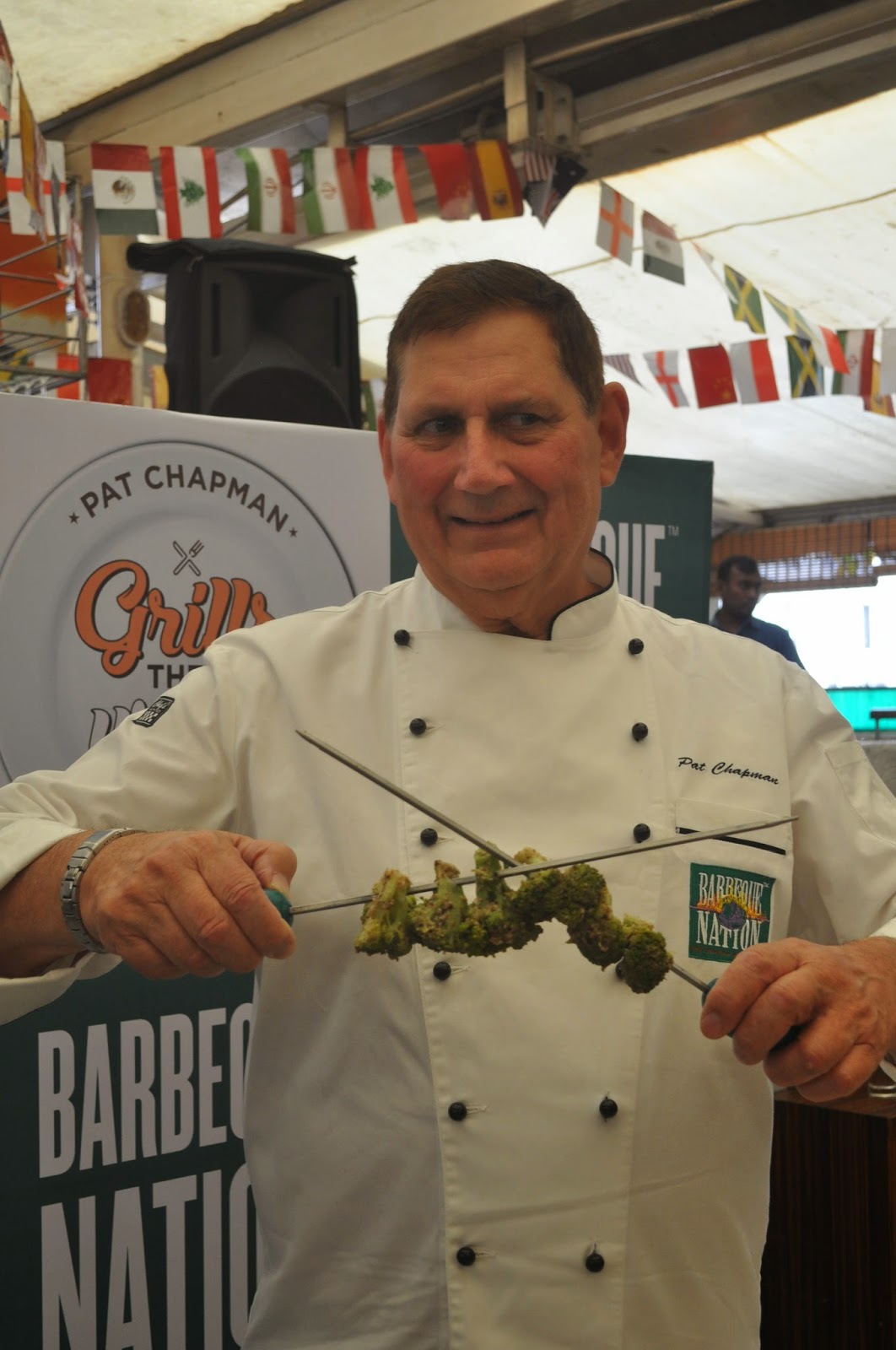 For the ‘Pat Chapman Grills The World’ Food Fest, 14 new marinades from Chef Chapman’s amazing repertoire will be laid out at the Barbeque Nation. From the British Isles come the Yorkshire Marinade, Worcestershire Marinade and the Spanish Valencia Marinade. Pat Chapman’s recipe from the Middle East comprises the Lebanon ~ Arabian Marinade and Persian Marinade. He whips up a fiery bunch of marinades from the Americas with the hot American Texican Marinade, Albuquerque Atomic Marinade, New Orleans Incendiary Marinade, Aztec ~ Mole Poblano Marinade and the Jamaican Jerk Marinade. From Australasia comes the Outback Emu while Pat’s delectable Far East marinades include the Mighty Hot Mai Thai, Chinese Sichuan and Indonesian Bumbukacang recipes.

Some marinades and sauces! 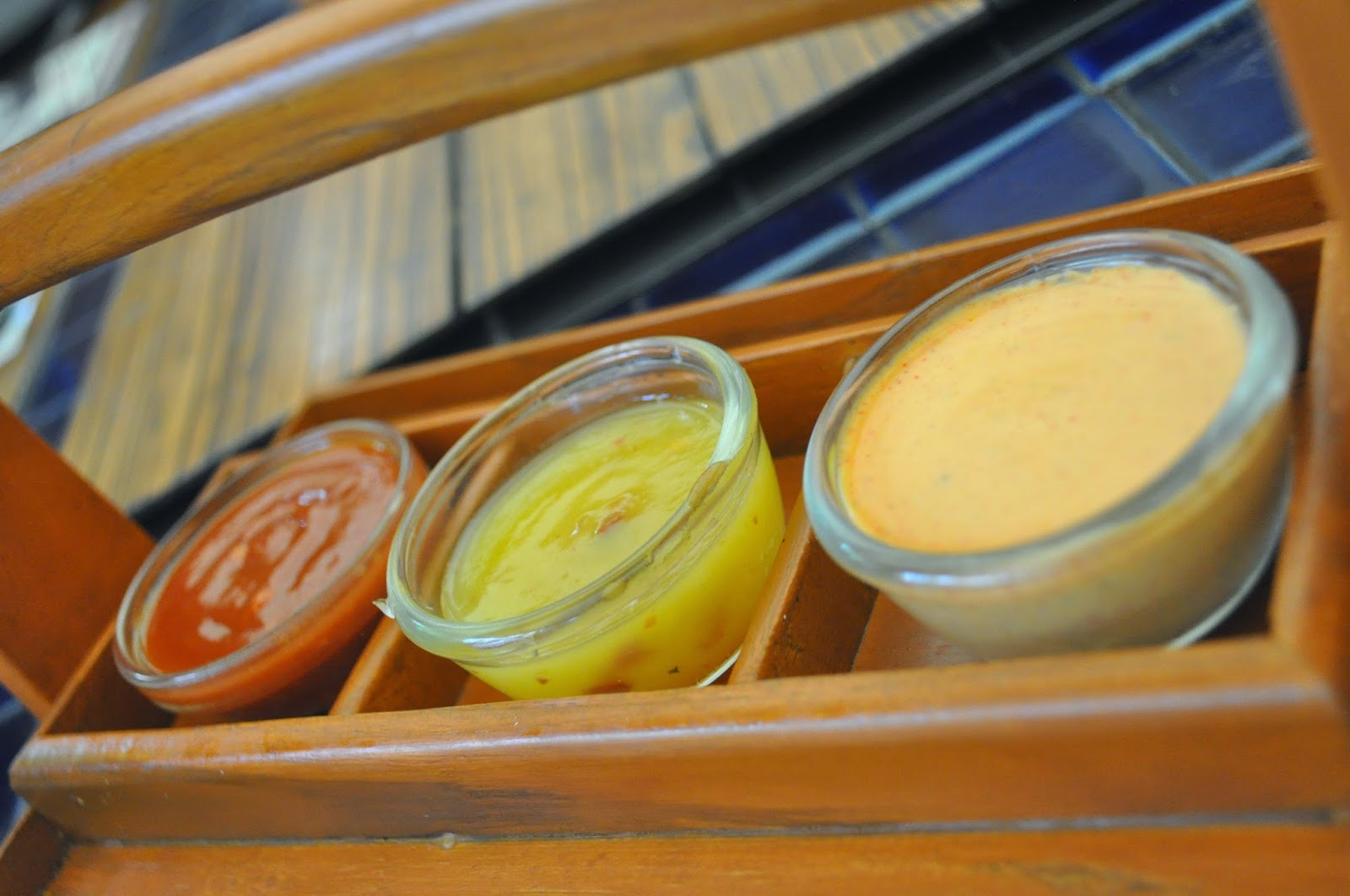 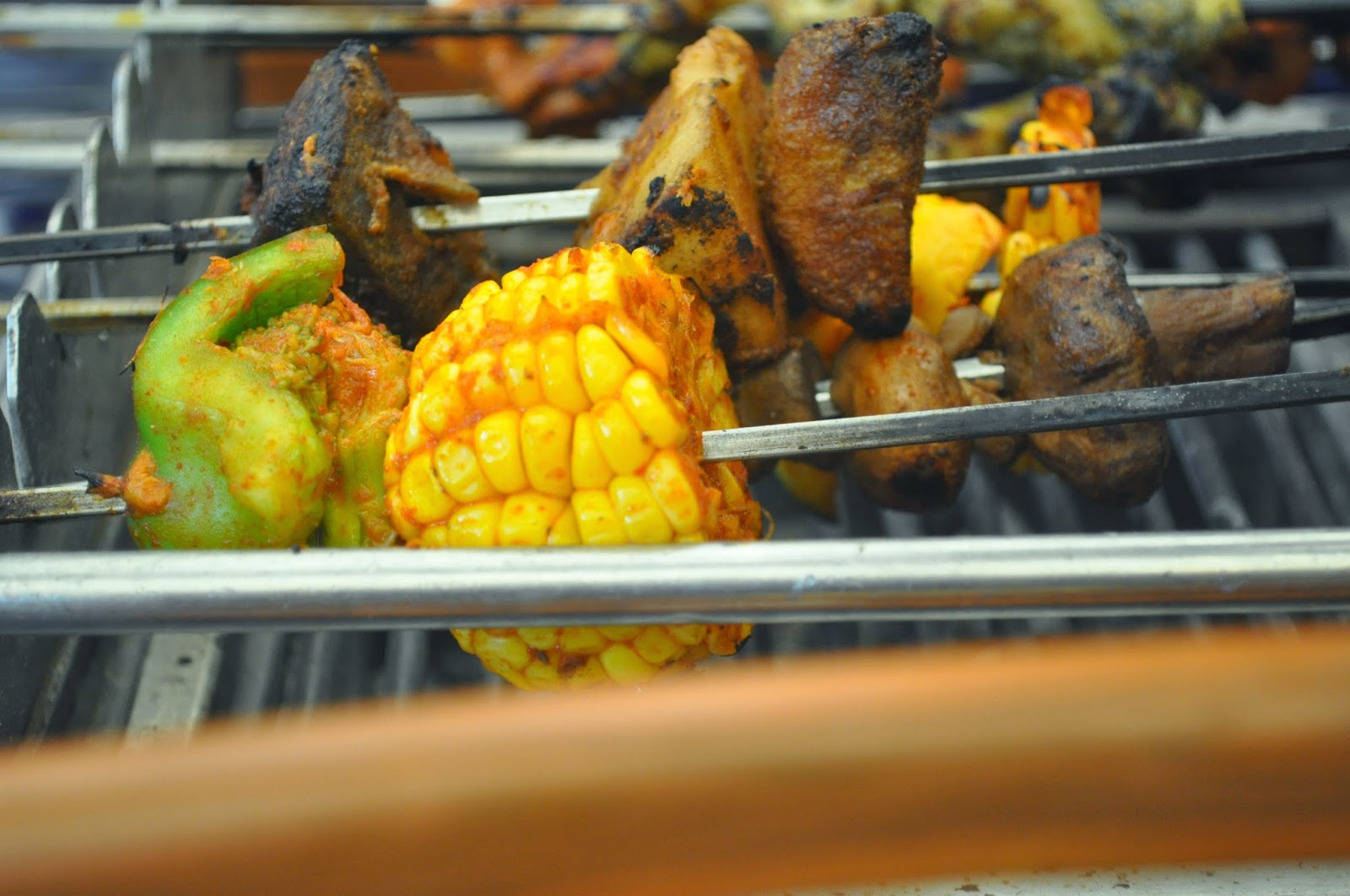 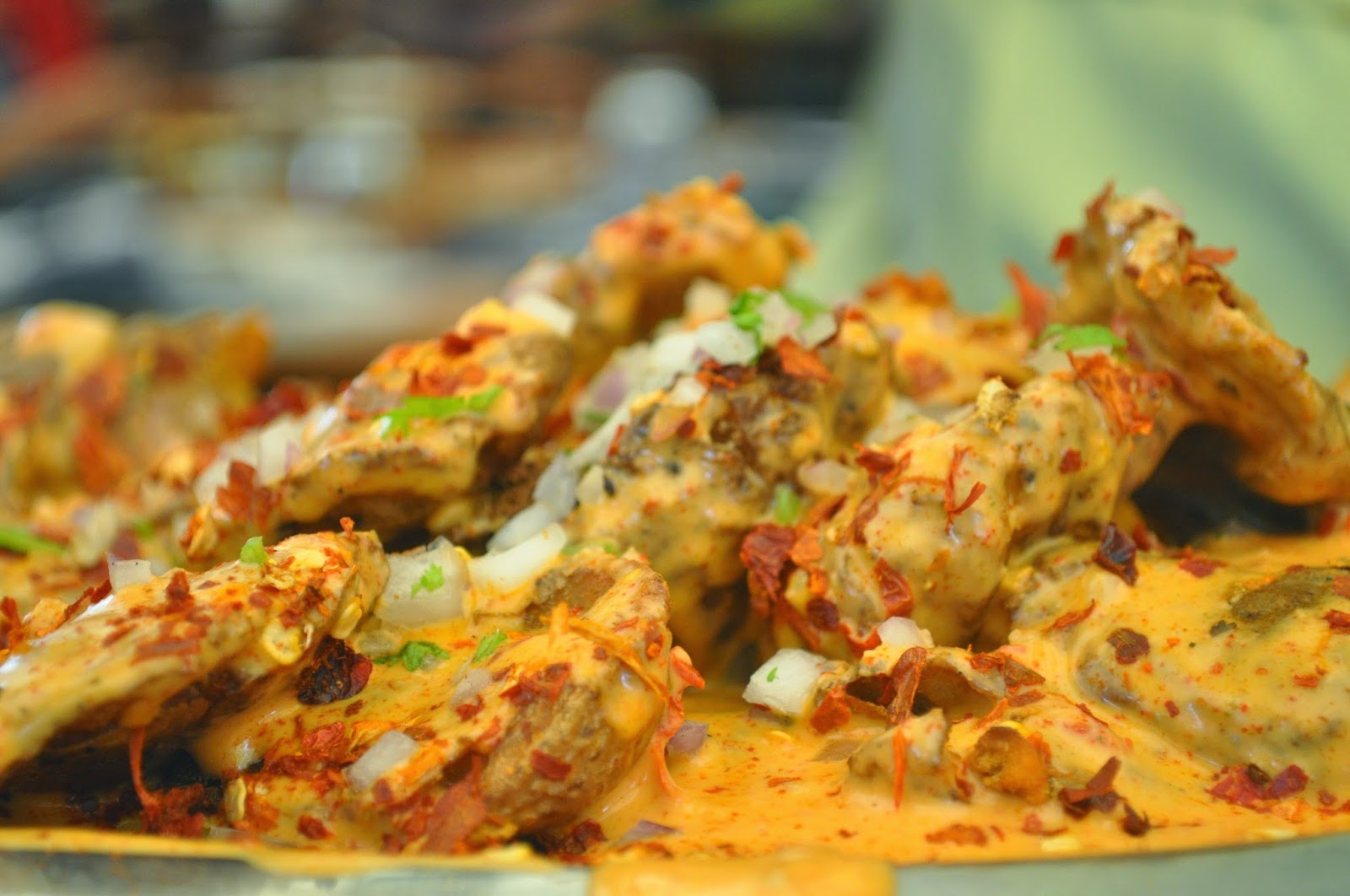 Pat Chapman will be hosting a special cook out show on days that he is behind the counter and promises to whip up a storm with his inimitable style and preparations. ‘Pat Chapman Grills The World’ brings to Indian barbeque lovers a lifetime of work from the iconic Pat Chapman.