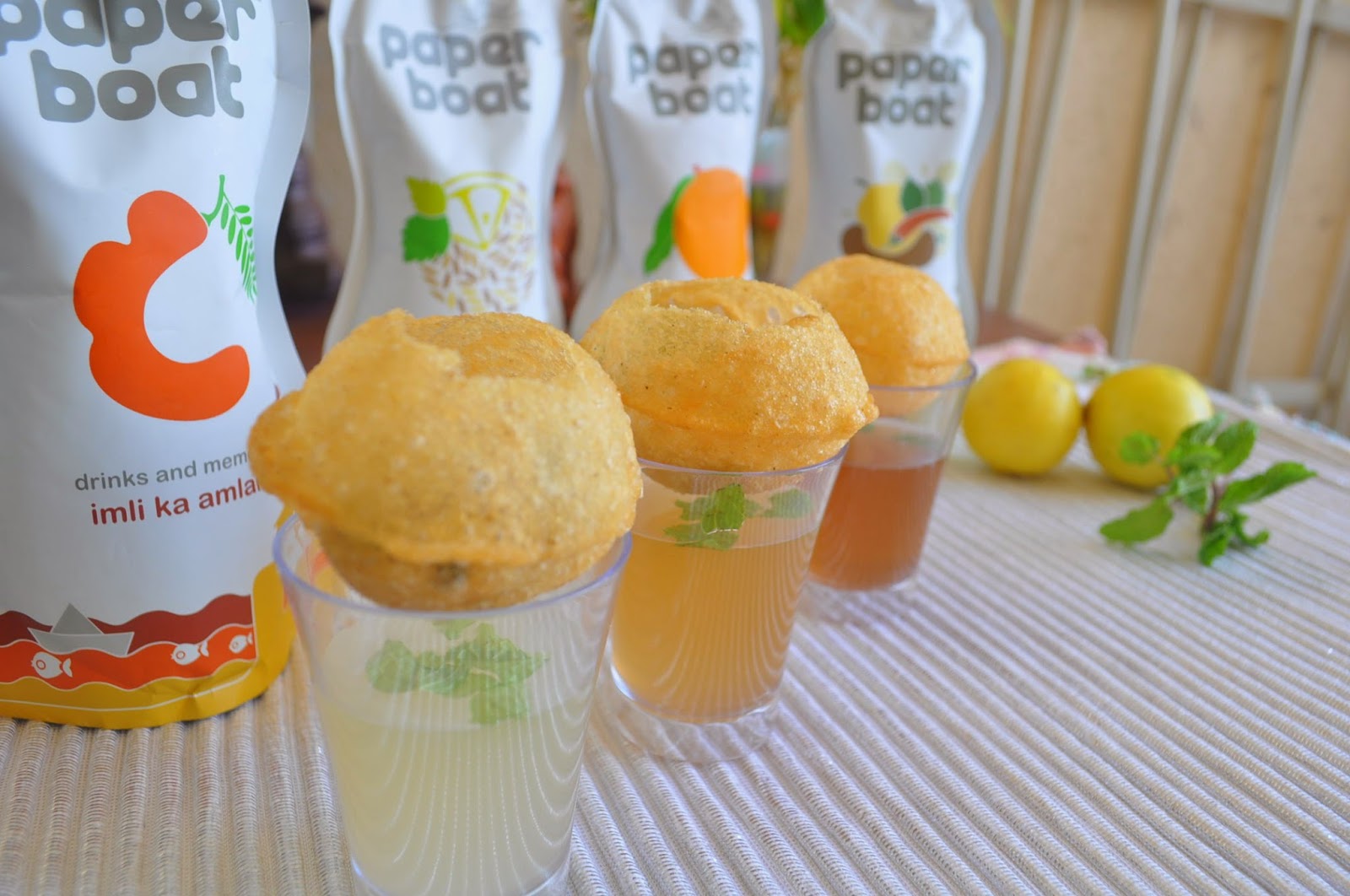 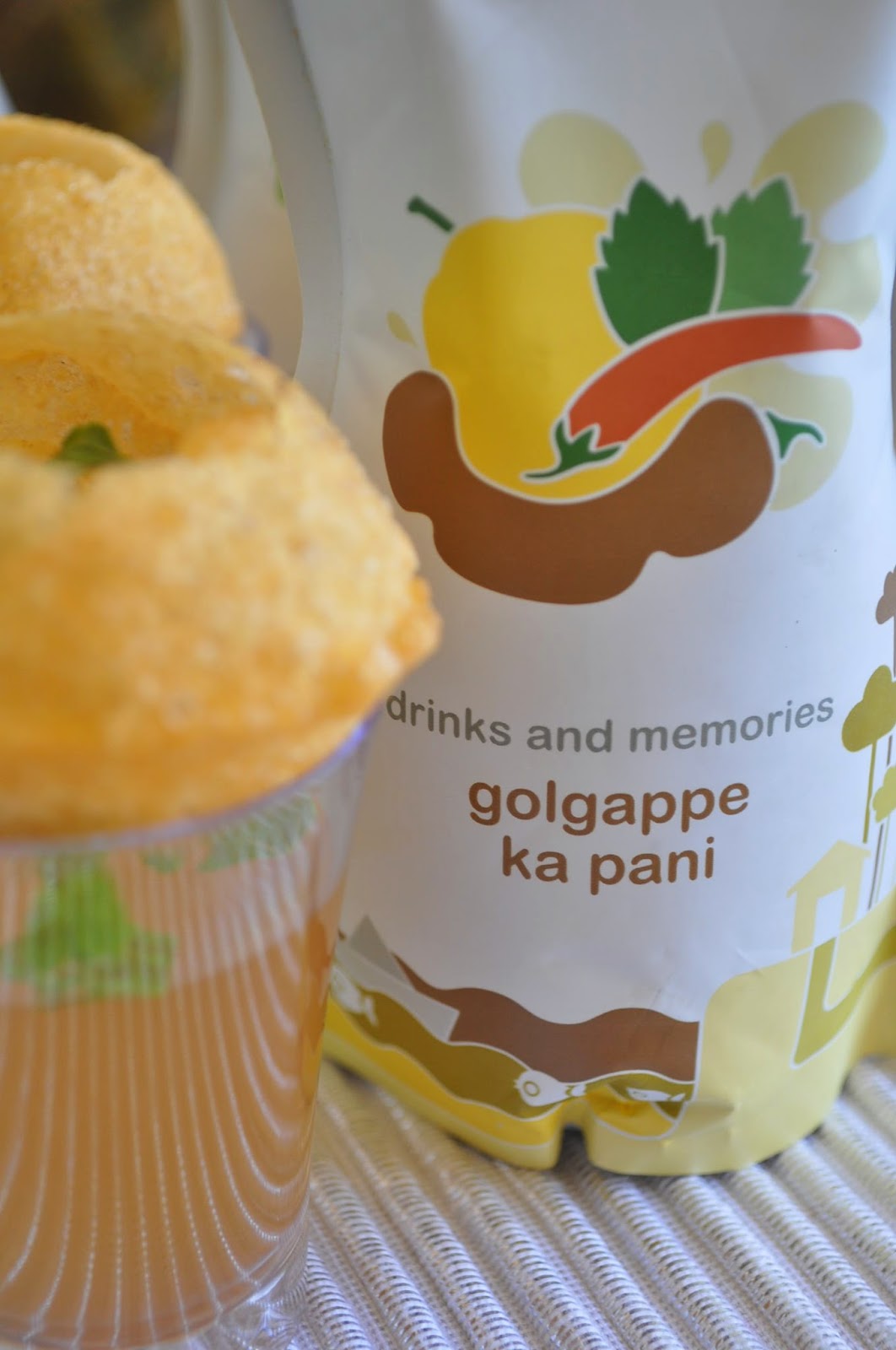 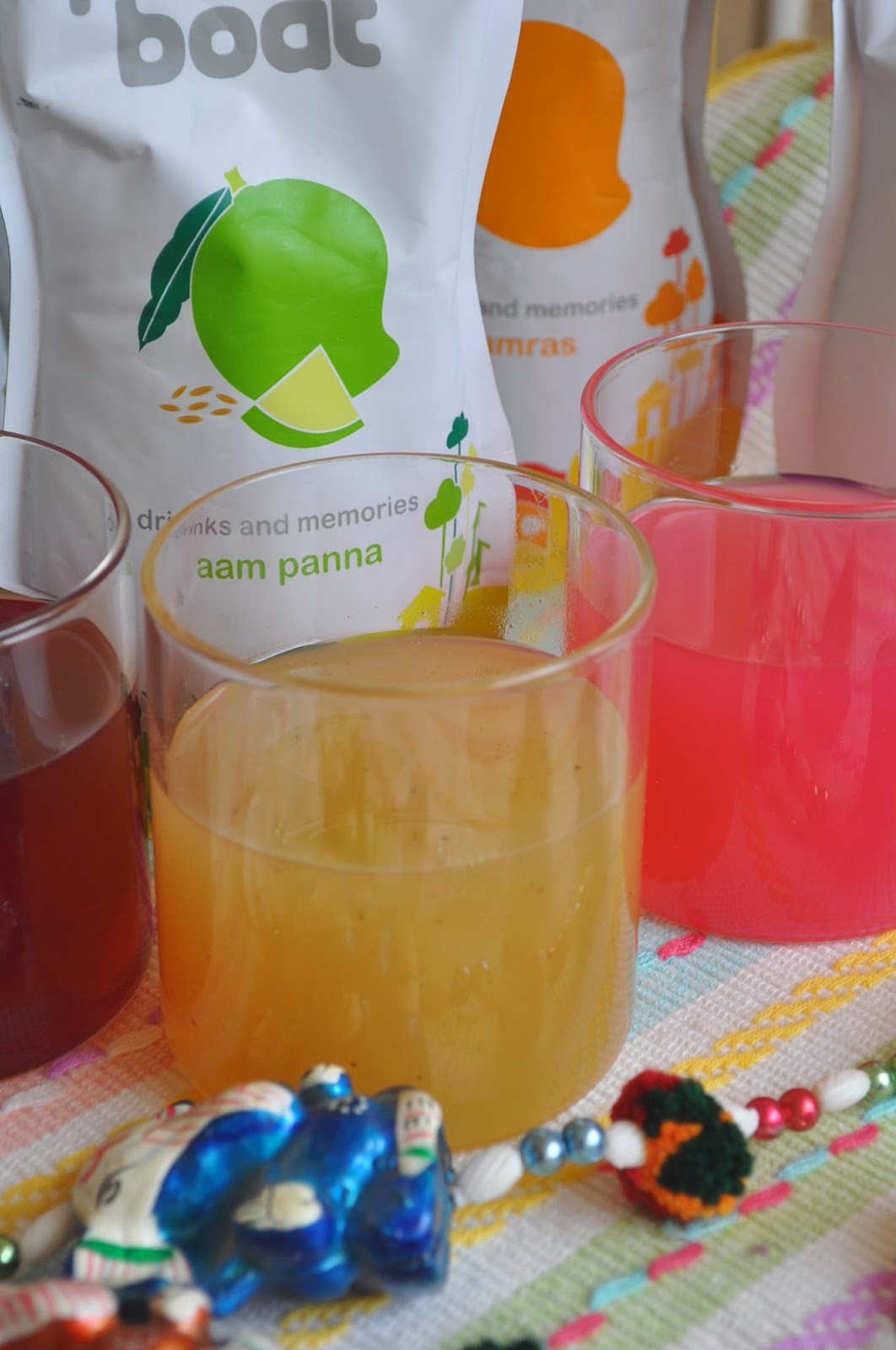 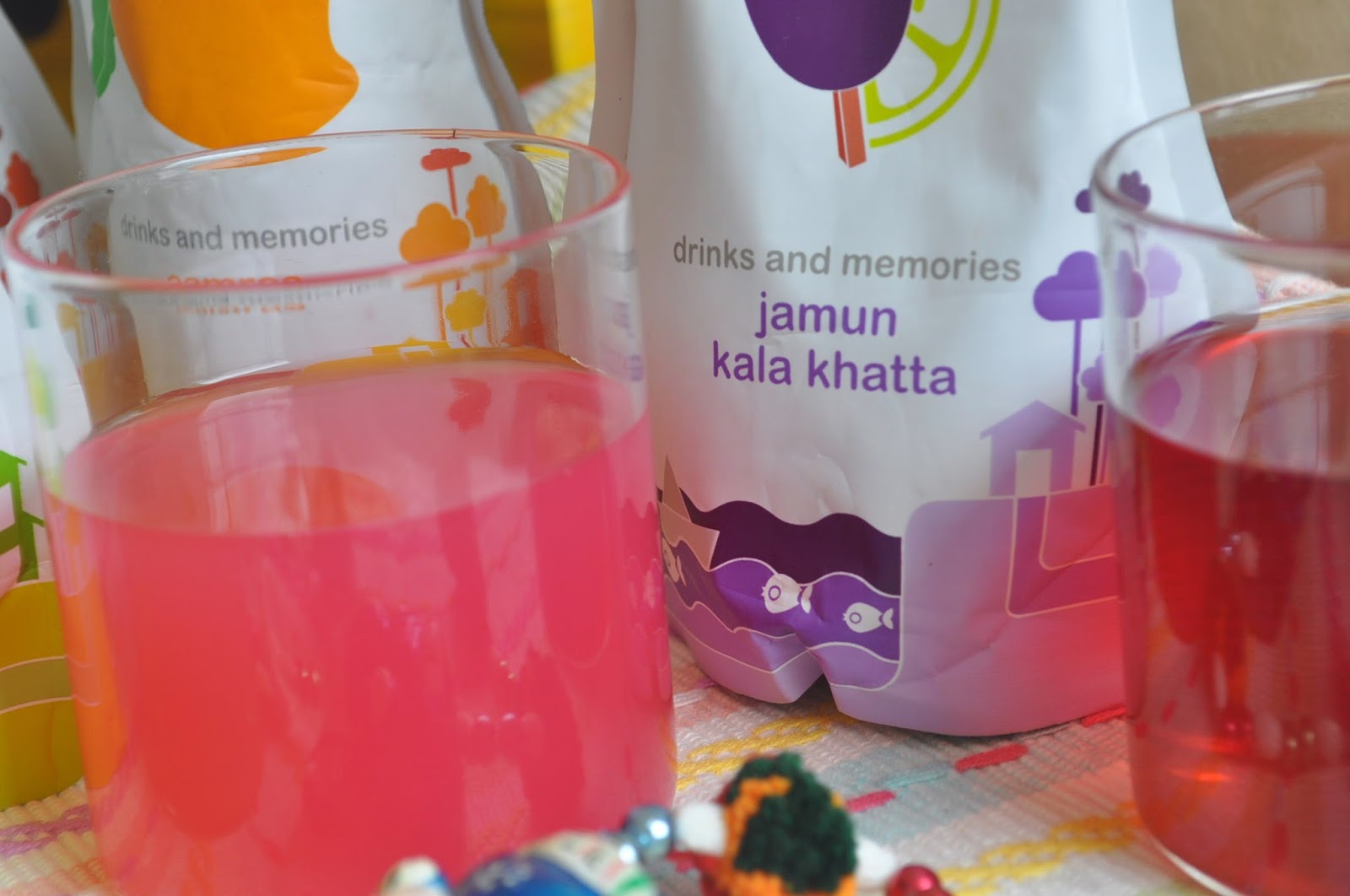 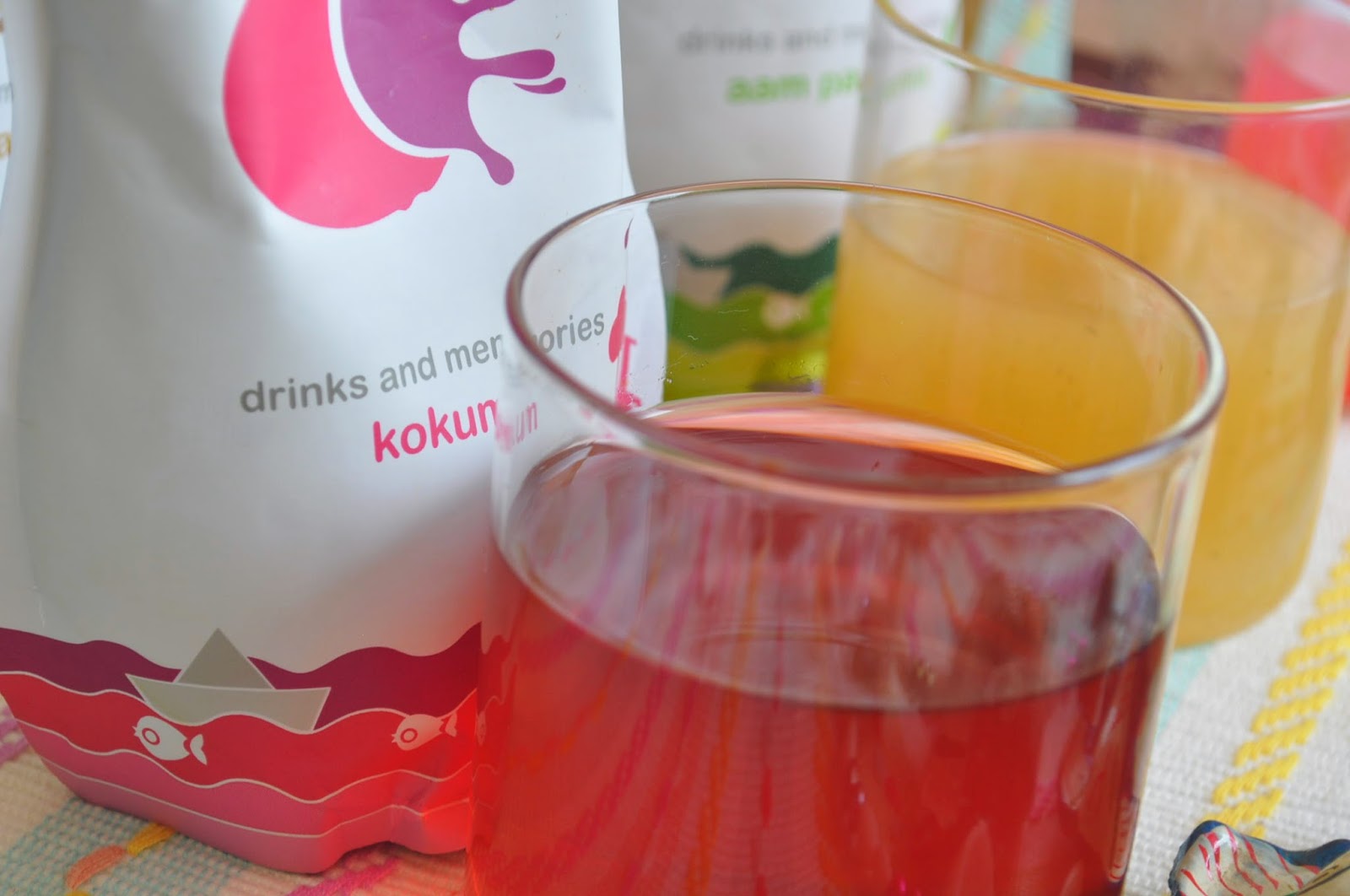 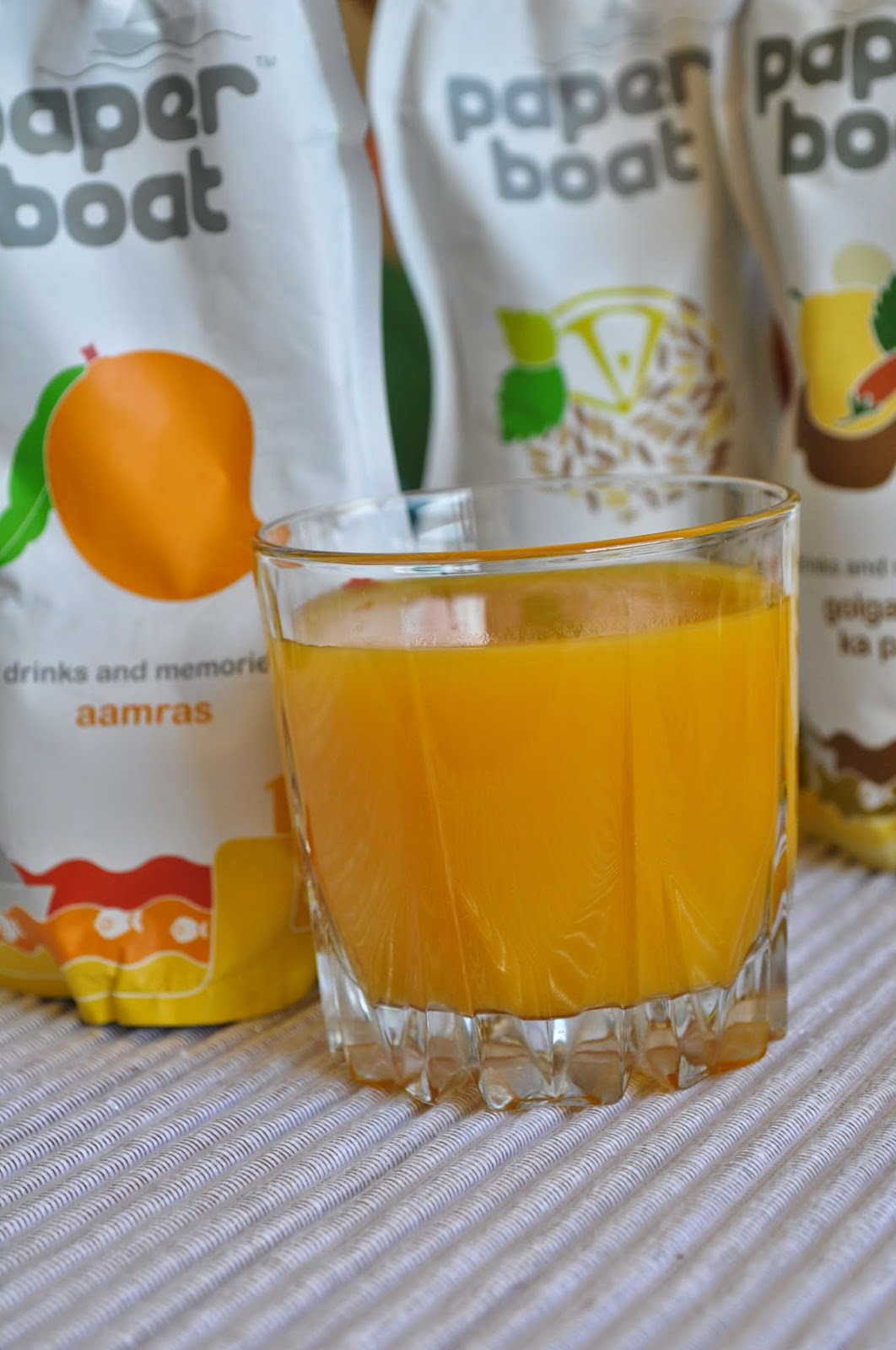 Ok, so it is raining reviews at your space! I personally love the kokum flavour.

these look and sound fabulous

Are these available in the US?