My Little one turns "2" today and Roti making 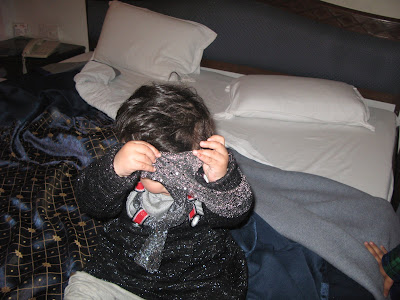 She is down with a fever and I feel terrible.... Hope she feels better by evening for cutting her cake!!!

Time flies and we never know when kids grow up... I feel that it was just yesterday when the nurse brought her to me for the first time and she was cuddling into my hands, she had not even opened her eyes fully.... and now......

She wants to have what ever her big brother has, she want to be taught what ever he learns, she gets angry and possessive when her brother is paid attention, she slowly learns the poems, alphabets and even Hindi alphabets all by herself looking at her brother, she wants to eat by herself. She snatches the remote to watch cartoon, she slowly takes away his stuff and runs into the other room to get him annoyed:) and they both start fighting like two little lambs and finally she lands up crying as the survival of the fitest happens!!

The story does not end here though..... Will catch up later on this.

The Art of Roti Making

While in Mount Abu, I was lucky to get into the Brahma Kumaris Kitchen, where a big hall is just alloted for making " Rotis". During special events the Rotis are made for about 15,ooo to 20,000 people in the huge kitchen. Right from preparing the dough to the packing of the rotis, take a beautiful tour through this kitchen. 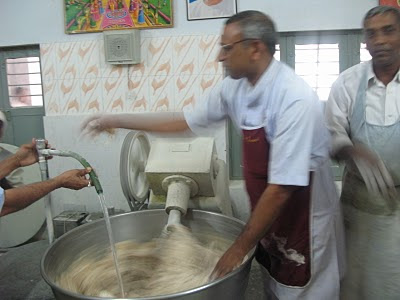 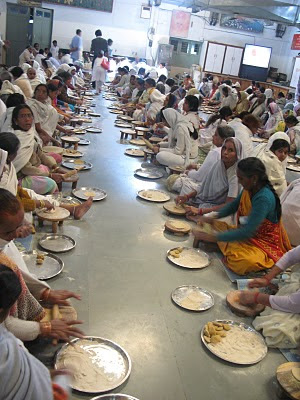 Rotis on the Tava!! 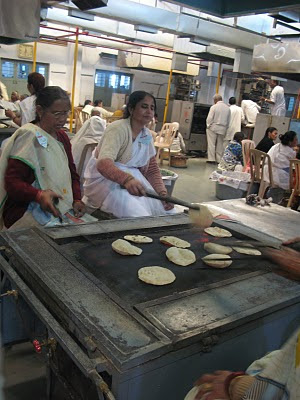 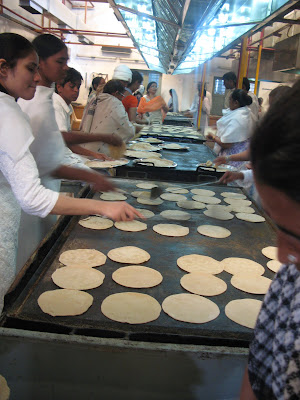 and from the tawa to the alignment table which lay side to side.. 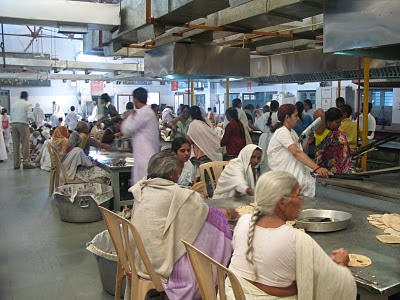 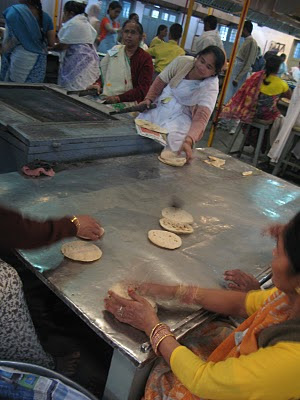 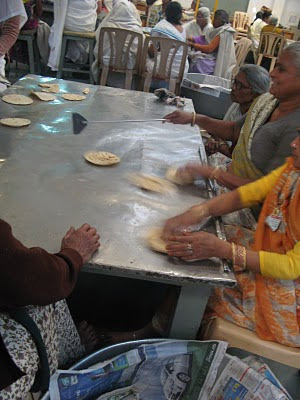 The Ghee rotis are kept separately and the dry ones separate. 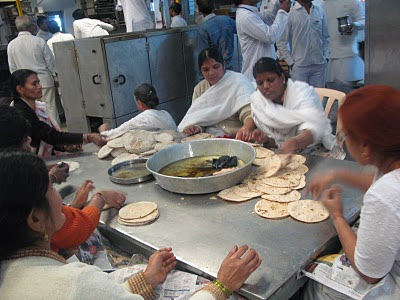 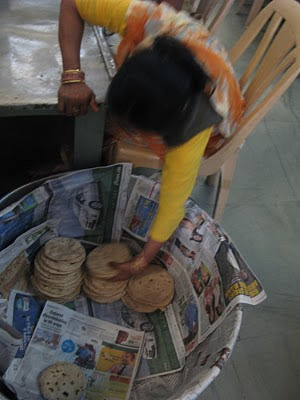 While I was back home from US, I found some friends who made themselves very comfortable at my balcony. 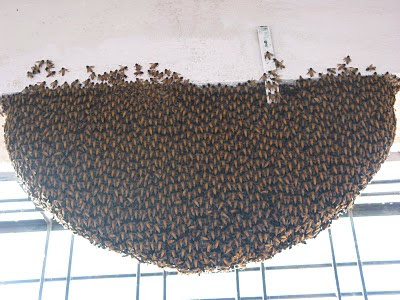 indeed time flies so quickly..happy birthday to your daughter..nice post on roti making..

Happy birthday to the cutie..She'll be alrite this evening.Roti making post is very nice.. :) Njoy the day :)

Happy b'day to you cute daughter and hope she is feeling better.
What did you do with the bee hive, i would get a heart attack if i see something like that.

Birthday wishes to ur darling daughter. Do let us know abt the celebration. Pics on roti making was interesting.

Oh Sharmi, how nice to see you update us on your cutie pie!..Happy birthday to her..hope she gets alright very soon for cake cutting..

thanks for sharing on the roti making..how wonderful!

Ohh I always think the same and now that my son is 1 year 3 months I feel like I already have started missing his childhood. Happy Birthday to your cutie. May God bless her with all the happiness from Heaven and Earth.
loved the community roti making pictures. a similar thing happens in Amritsar Golden temple but now a days they use a roti making machine.

happy birthday to ur little one ...god bless her ...love ur roti making post ...btw how u handle ur unwanted little friends...its so scary
Satya
http://www.superyummyrecipes.com


Natures beauty apart, the bee hive gives me the heebie-jibees!

Happy birthday to your little one. God bless and give her every happiness in the world.

U have unwanted visitor in your home that is not good.

Wish your daughter on my behalf ... and btw lovely pics

nice post. The rotis are such perfect circles...
That is the BIGGEST beehive Ive ever seen!
http://forkbootsandapalette.wordpress.com

Happy second birthday to your little one. It is so nice to see all the mass scale roti making process. Thanks for capturing it on your camera.

Happy birthday to your princess, I know how that gets when little one wants everything older one does. My little one is just 10 months old and he still does that. Love the pics of Brahma Kumari visit. What a nice place :)

Happy Bday to your cutie pie...

HC, We did not do anything to the bees, they went away and we cleared the mess:) they were good to us!!

Satya, They did not harm us! They went away by new moon day!

Happy Birthday to the little girl. I am hoping she is ok now.

You spent a lot of time at Mt.Abu, did you ?

How cute! Happy Birthday to her :) Nice pictures,thanks for sharing!